Rough Magic was founded by Christian Stokes and Richard Costes but Rough Magic has many Dungeon/Game Masters for the choosing.

Christian is professional voice / stage actor based in Chicago, however, his voice work is all over the country. He has had a love for board games his whole life but wasn't introduced to the tabletop rpg world until 2008. He currently has a graphic novel in the works.

Richard Costes is a professional actor in Chicago who has also worked as a director, playwright, and accessibility consultant. Richard has been playing RPGs for close to twenty-five years in a wide variet of systems. He is currently working on completing writing on his first novel as well as several plays.

Pavi Proczko is an actor, singer and audiobook narrator. He has been bringing his acting and storytelling skills to the world of DnD since 2018, running up to 10 different campaigns at once. Worlds of fantasy and magic have always interests him, from fantasy novels, to video games, to movies and TV. Pavi first encountered Table top RPGs with first edition DND back in the 90s. Since getting back into it in 2018, DnD has been his primary game, but he’s very interested in Fate Core and Dungeon World and often uses elements of each in his running his campaigns.

Sarah is an actor/model/voice over artist/content creator that is based in the Chicago area. By day, she works for The World of Chaldea (a multimedia fantasy project helmed by Peter Adkison out of Seattle, WA). Sarah also streams actual play sessions for Level Up TTV in partnership with 9th Level Games. While Dungeons and Dragons will always have her heart, she also loves exploring alternative systems. Telling stories with like-minded folk is what drew her to ttrpgs in the first place, and it's the reason why she continues to put so much time and love into it.

Campaign: Lost Mine of Phandelver
Session 1
Virtual
Join by: 04/28/2021
Lvl 1-5. The small town south of Neverwinter called Phandalin has more going on than meets the eye. Class fantasy questing will lead you to reveal the secrets of the Lost Mine of Phandelver. A great beginning adventure th...
Confirmed Players: 0/5
$25.00 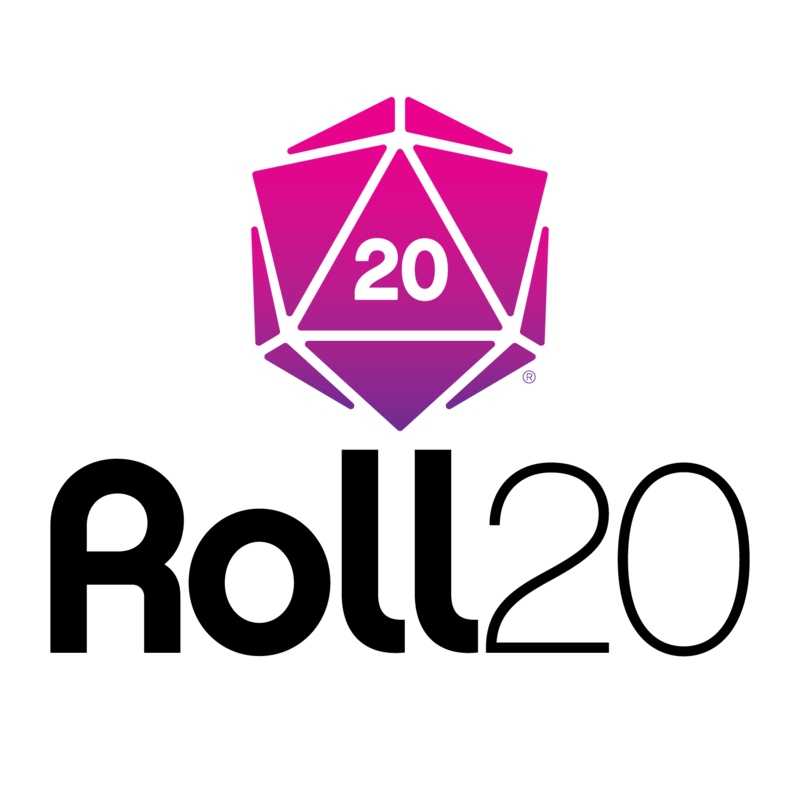